Here at Angel Solutions we like to make a difference, whether that’s by improving the effectiveness of educational organisations, by building innovative time-saving software or by giving to charity in varied and creative ways.

That’s why we released our staff for a whole day last week to donate themselves to charity! Click an image to see what each team got up to… 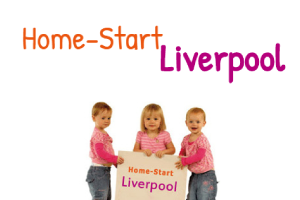 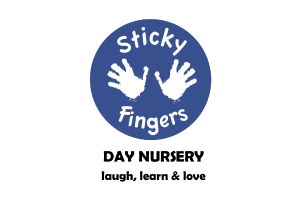 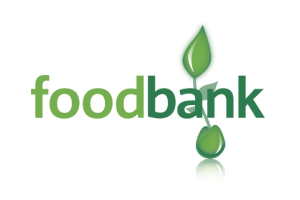 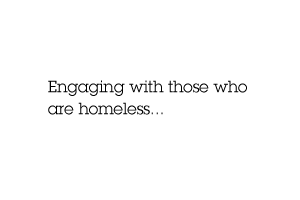 Our nominated charity for the year, The Reader Organisation runs shared reading groups in community environments. A fantastic charity, The Reader exists to foster a love of reading and storytelling and to combat social isolation. Based in Calderstones park, The Reader is currently renovating the mansion house in the center of the park and converting another building into a Story Barn for children.

We sent a team along (Phil, Nat, Liam, Amy and Jon R) to lend a hand by decorating one of the many rooms in the mansion house so the charity can start using it for their work.

“It was great to be able to support The Reader Organisation practically to follow on from the donations we’ve raised for them so far this year. We hope we can do more for them in future.” Amy (Angel Finance)

Home Start are a national charity that aims to help families with pre-school children in a variety of ways. Their Liverpool centre — based in Toxteth, one of the most deprived areas of the country — runs play groups, teaches parenting skills, befriends and visits parents at home, and generally works to build a supportive community for parents.

Our team helped transform Home Start Liverpool’s reading corner by building a canopy and bookshelves. We also helped by deep-cleaning the room and undertaking some general DIY to freshen up the facilities before families return from their Easter break.

“Huge thanks to Grace, John T, Tim and Hannah for all of their hard work. The new reading corner looks fantastic and I just know our families will love making the most of it and reading with their children. Please come again!” Rachel (Home Start Liverpool)

This new nursery, due to open in September, is being run by Imagine If Trust, a local charity that runs a host of projects to serve the local community (including the Foodbank below, and a popular parent-toddler group that serves 400 children per week!).

Sticky Fingers Day Nursery is being set up in response to the shortage of funded places for eligible 2, 3, and 4 year-olds, and that’s who it will primarily aim to serve. The charity is working hard to transform their building and get the facilities ready for a September opening.

So, Team Angel (Paul, Stephen, Chris, Will, John P) donned our overalls and got busy giving the walls, cupboards and kitchen a decent base coat, ready for all the creative colourful wall decorations to be applied later!

“The volunteers from Angel Solutions were a great help to us. Not only did they do a great job decorating, they were good fun to have and showed a genuine interest in the work of the charity. We would welcome them back again any time!” James (Imagine If Trust)

Foodbanks do a fantastic work by giving out an emergency package of nutritionally-balanced food that will last a household 3–4 days to get them through a short-term crisis. People are referred by GPs, housing authorities, citizens advice centres and a host of other agencies to ensure that people in acute need can receive a food parcel.

We were able to volunteer at two foodbanks this year — Central Liverpool Foodbank and Didcot Foodbank — and took up a collection to donate. A mere £30 managed to buy an entire trolley-load of food, which shows just how far donations can go!

John P and Mark helped make up food parcels in the store rooms and were able to talk to some of the clients and hear their stories first-hand.

Engaging with those who are homeless

How often do we become numbed to the need all around us? That’s the question John W asked himself as he decided to step out of his comfort zone by going around the city and talking to people who are homeless.

Here are a few quotes from his journal of the day:

“I spotted Sunny from the top of the street. Sunny asked me for change as I was walking past. He was in a bad state. Most people were ignoring him and I was a bit nervous about going up and chatting to him. I wanted to just swoop in and out, but once we started to chat and shook hands he seemed like a nice man. I remember him saying “God bless you” to me. Rather than money, I gave Sunny my coffee.”
“Mick was asking for change from passers by. When we started chatting, I found out that he was suffering from alcoholism. We talked for a while and ended up on a conversation about his old hobby of cycling, which I love. It made me realise that we often have more in common with people than we expect and challenged me to engage in conversations like this more often. It’s not nice for people to feel ignored and a simple smile or conversation can make a real difference to someone’s day when they’re having a hard time.”

We loved being able to give to charity in so many practical ways and are now looking ahead to our next Charity Innovation Day in a few months time. Watch this space as we unveil plans to raise as much money for charity as we can in a day. We hope we can count on your support!

If you have any charity fundraising ideas for us or would like us to get involved with your charity in some way, please email charity@angelsolutions.co.uk.